Taylor is a native English speaker from the US. He moved to Prague in 2016 and started teaching business English to adults before adding private lessons with children. In 2018 he moved over to marketing and events, but always thought about switching back to teach children at a school so he’s excited to be at Compass.

In the US, Taylor worked as a sports journalist, primarily as a newspaper writer at the Las Vegas Sun and a co-host at the local ESPN Radio station. Though he doesn’t have Czech roots, Taylor is originally from Iowa, which is home to the National Czech and Slovak Museum. Visiting the museum with his two nieces to read Krtek books and share stories about life in Prague is a highlight of his trips back home. In the Czech Republic, Taylor enjoys pushing his physical limits by running longer and/or faster at events like the Vltava Run and other races around the country. In 2020 he set a personal record in the 5k and also ran his first ever marathon (which nearly killed him). He also plays in a rec basketball league and enjoys a nice smažák with pivo at the pub.

Don’t talk about it, be about it.

Running, basketball, reading, traveling, and singing around the house. 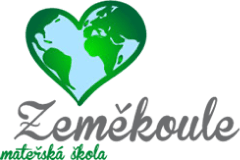 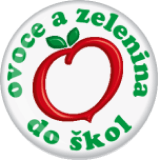